May 20, 2017Written by Georgios Mavropalias 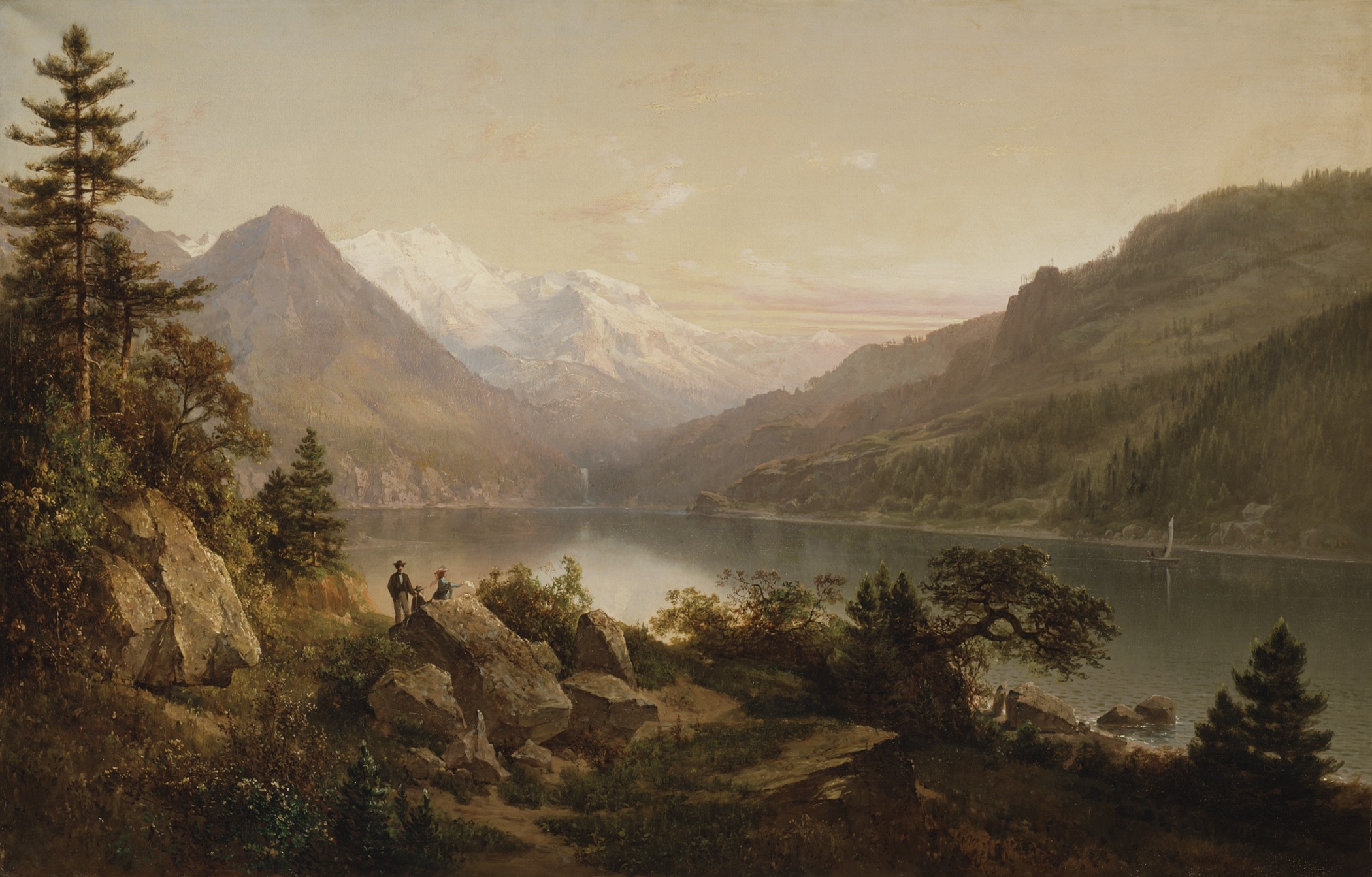 Democracy is not voting. It is a system of governance that bestows power on the population. The method we conceived in order to achieve this is through voting; however, it must be understood that a method is different from a system. So far, the only tool available for the people to express their will has been the referendum. In ancient times voters raised their hands or cast a pebble in a jar; today we mark our decision with a pen or press a touchscreen.

Yet we are still expressing our opinions on predefined questions with predefined choices, in most cases through a binary yes-or-no answer. This oversimplification of complex issues into a blunt question with two possible options deprives all possibilities of proposing an improvement or an overall new alternative to the present policy, and would still remain inadequate even with more selections per question. The voter’s will is then forced to conform to this question and to those answers.

In a representative democracy, the main reasons that political parties resort to holding referendums are either to deal with controversial issues they dare not address or to confirm popular support for a policy and silence their opposition. Be that as it may, those who control the question, as well as when the referendum will be held, can influence the outcome to suit their agenda. In some cases, their grasp of power is so broad that they end up rejecting the will of the people altogether if the result is not to their liking.

Primitive as they are, referendums polarize the population into two opposite camps and inevitably cause the phenomenon of the winning majority suppressing the minority groups in a winner-take-all scenario, even in the case of small winning margins. There are ways to restrict this, such as increasing the majority required for the policy to be accepted, however, if this option is implemented, the party that controls the referendum will seem biased against one side, and we continue to see examples of life-altering policies getting accepted with a one-percent difference. Sadly, people see this suppression of minorities and place the blame unjustly on democracy itself, rather than the referendum. It is the method, not the system.

Demagogues are able to exploit this polarization and more often than not, referendums led by pressure groups and influenced by strong media end up being an appeal to reflexes and moods rather than reason, even if they ultimately change people’s lives. Celebrities or famous personalities who may be completely unrelated to the context of the policy, side with one of the options to affect the voters. Moreover, people tend to vote according to the choice which is endorsed by the party they support, without extensive research or debate. Other times, their choice is made to express dislike towards the ruling political party. This unfiltered course of action gives enormous incentives to the mass media and people with the finances to take sides.

Voters do not always have the capacity to make an informed decision about the policy at stake. Oftentimes, unfamiliar issues tend to be determined by unrelated factors, such as the state of the economy. Poorly informed or prejudiced people tend to persist in their viewpoints, whereas people who have doubts are more likely to abstain. This effect is aggravated in the case of referendums, where a smaller number of the population who fervently advocates for one of the options can oppress larger numbers who do not feel strongly about the subject or lean in another direction. Referendums render this possible by offering a narrow range of choices that create a gateway for zealous groups to concentrate their influence and impact the outcome.

A referendum is a tool that has the capacity to destroy democracies, such as the referendum held in 1934 which gave the ultimate power to Hitler. Life is neither simple nor black-or-white, but a vast spectrum of infinite possibilities, and its intricate nature requires exceedingly more advanced methods of decision-making than distilling complex issues into a crude yes-or-no question. Even though we could still use referendums when applicable, today’s technological interconnectedness enables us to expand our participation in a more rich and more meaningful way.

With our present potential, we should have been able to report the issues of our societies and utilize the millions of minds in our population to construct solutions. To transform the majorities into an element of deliverance, instead of an oppressive force. To have people being able to deliberate and propose solutions on those issues, with the most complete and thorough of them being promoted and improved by the rest. Solutions that will take into consideration all the minority groups and certain cases which are affected asymmetrically, and foster the development of exceptions or special conditions to compensate for their deficiencies.