Leadership is one of the least articulated, yet most important dynamics in our modern society. With the worldwide backlash against established politics, we are widely considered to be in a “crisis of leadership,” a crisis that has come with a decades-long erosion of trust emanating from the increasing perception that our government representatives have become corrupt, factionalized, and dishonest. Leadership in business seems to be having a parallel crisis, with companies struggling to fill managerial and executive positions with employees competent enough to ‘lead.’ The solution in the business community – one that has long idolized the role of leadership – has mostly been an attempt to double down on their investment. The leadership training industry has never been in higher demand, and in the United States alone it is now worth fifty billion dollars. Leadership is an institution experiencing failure across broad sectors of our society, but the solution being proposed is usually a “restoration of leadership.” Before we ask the question of how to bring it back, we should ask why we’re so attached to it in the first place.

Historical analysis reveals that modern discourse on leadership found its roots in the 1840s with a series of popular lectures by Thomas Carlyle. His thesis was that in society there are a number of “great men” sent by God to bring humanity forward. It was, in Carlyle’s assessment, that the soul of all of human history has been in the work of such “great men.” It was thus our job to find these extraordinarily able-men and put them in charge, let them lead us. We would be all the more noble for taking our place beneath their god ordained greatness.

While we have moved past the idea of leadership as a divine right, it’s hard to agree on what leadership has become now. The basic definition of leadership is “the ability to lead others,” though leadership theorists will quickly object to this definition, and insist that it is much more: the role of a leader is some holistic sounding version of empowering a team to achieve a common goal or act as a servant to the group. While such a characterization paints an ideal picture of how a good leader might act, behind all of the jargon there really is only one difference between a place with no leadership and a place with leadership: where there is a leader, there are followers. Leadership is, at its core, one individual taking precedence in a group.

While “leaders lead” may not come across as the most revolutionary insight, it’s still an important dynamic to examine when we think about democracy. The alternative to leadership is allowing a crowd to lead themselves, which is a chaotic image for people who buy into the theory of leadership. Me, you, deciding how to do things together? How can we do anything is nobody is in charge? How will we make decisions? How will we decide how to make decisions? Sounds like a mess.

The reality is that ‘mob rule’ turns out to be surprisingly efficient. Despite its endless pursuit of good leadership, the business community has begun to accept democratization. Corporations, who had previously shrugged off democracy as a “nice but inefficient” ideal, are now as a whole trending towards implementing more crowd-driven systems in the workplace. They follow the lead of a small but growing cooperative sector of the economy which is composed of worker-owned and operated businesses, who’s employees both own an equal share in the company and have equal say in its decisions. This business model, by encouraging collaboration and spreading out entrepreneurial risk, has been shown to have higher levels of stability in startup survival, as well as overall productivity compared to traditional capitalist firms. Democracy is paying off.

A similar trend is happening in the administration of government agencies, where previously top-down and technocratic forms of management are beginning to be fazed with “cooperacy,” the democratic alternative to bureaucracy. Agencies are coming to terms with the advantages of bottom-up systems of cooperation, with management systems becoming more localized, information becoming more transparent, and small teams becoming more empowered. For all the talk of democracy being a slow and arduous process, we fail to call to mind the notorious inefficiency of bureaucracy, the essence of hierarchy in its purest form.

While we’ve been idolizing the ability of leaders to bring out the potential in our enterprises, the actual potential of the many is being squandered. We work best cooperatively and democratically, not as followers and leaders. When we get rid of the bureaucratic systems of leadership and control and allow our enterprises to exist fluidly it doesn’t produce chaos, it produces freedom of thought and cooperation. The solution to our problems is not in more leadership, in more control, its in realizing the potential of the crowd. 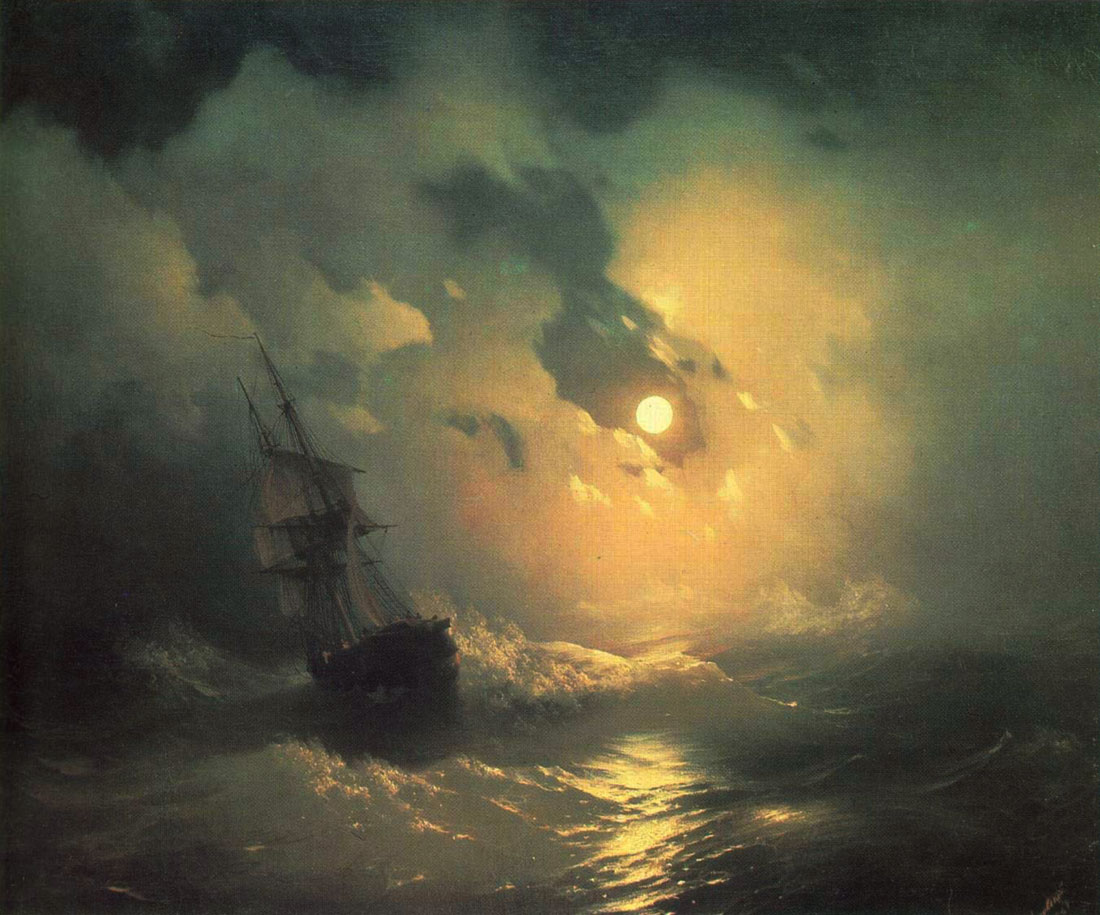