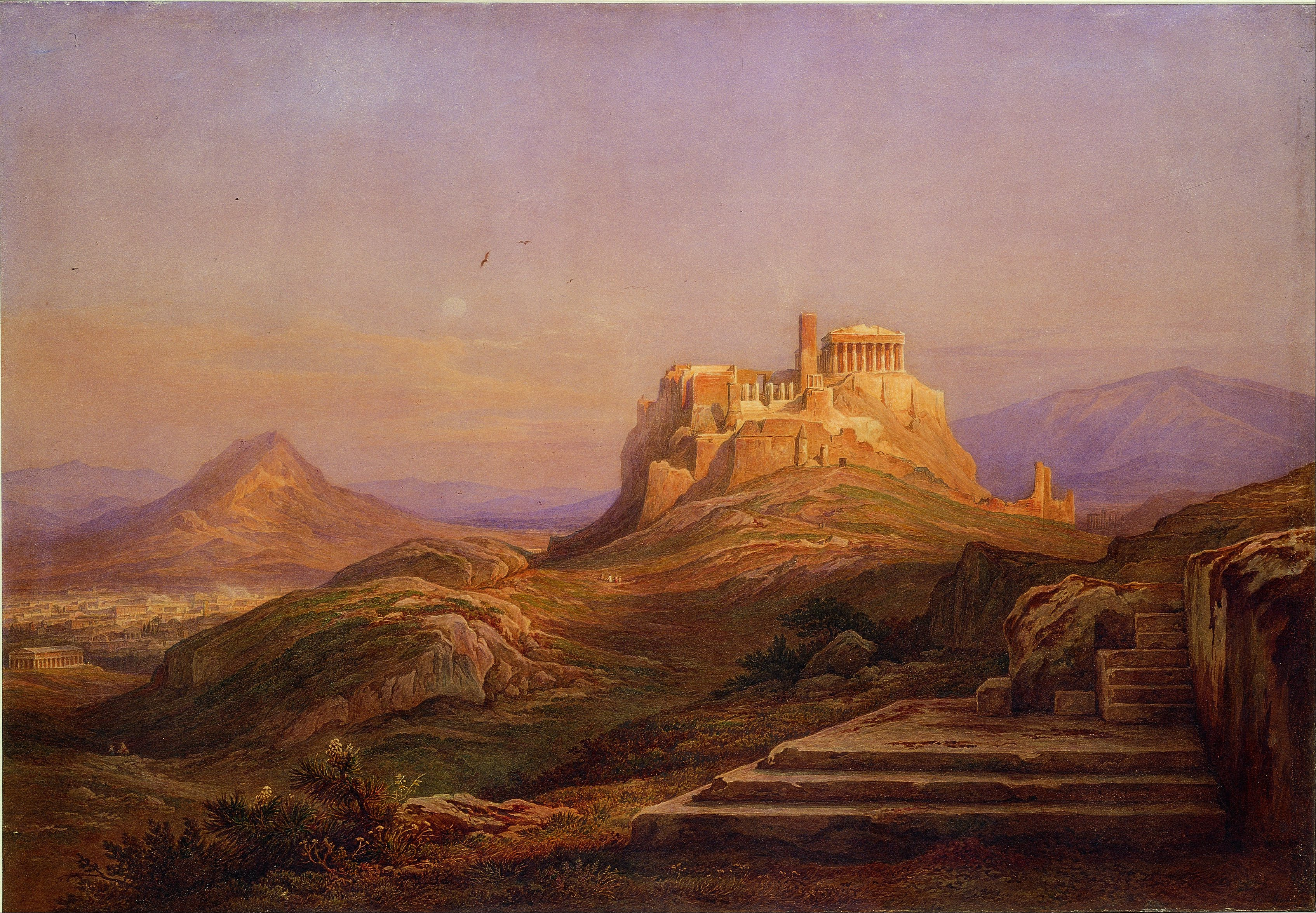 A sequence of events allowed the birth of democracy in ancient Athens; the reforms of Solon which weakened the aristocracy and redefined citizenship, their reinstatement by Cleisthenes after the oligarchy reemerged, and the shrinkage of the power of Areopagus by Ephialtes, all leading to the flourishing of democracy during the time of Pericles. Giants stepped upon the shoulders of giants to conceive a truly revolutionary idea: that the people may steer the nation, instead of the few or the one. The system which arose from the ashes of tyranny, was baptised Democracy; a combination of “Demos” meaning people and “Kratos” meaning power.

Athenian democracy was indeed a direct democracy, but not for everybody. Eligible voters were male Athenian landowners, who had completed their military training and were not slaves; approximately 10% – 20% of the Athenian population. Ecclesia (meaning assembly) was the gathering event taking place at Pnyx. This occurred about ten times per year in the beginning, later increasing to almost forty, with eligible voters legislating through either raising their hands, or when a full quorum of six thousand was required, by casting small colored stones in a large clay jar, white for yes and black for no. Voting was by simple majority which sadly remains unchanged 2,500 years later. No political parties existed, however due to the volume of Ecclesia, a council of five hundred randomly appointed citizens named Boule was created to draft the proposals that would be discussed by Ecclesia, and execute its decisions.

Athenian direct democracy bestowed respect on citizenship. Those who participated in the construction of their city-state’s future, felt as a living part of it; a cell collaborating with the rest to ensure the survival of the whole organism, and subsequently its own. Value and trust were placed in the common citizen, and as a result, ancient Athens blossomed into a radiant civilization.

However it appears that we are heading down the opposite path; with even more representation instead of participation. That is partly due to the size of our populations and the complexity of the issues we face, but additionally due to the lack of innovation in the tools that serve to express the people’s will. In truth, our system is vastly different. In a representative democracy, people elect representatives to legislate on their behalf. Typically, constituents in a representative democracy are allowed to vote only once every four or five years, although not on their society’s issues, but upon which political party will assume legislative control for the following term. Moreover, their selection is oftentimes virtually down to two major parties; easily mistaken for freedom of choice.

By presenting two choices, I am giving you a false sense of freedom, narrowing your perspective down to a predefined question with only two possibilities, stripping you away from any alternative. Although this is not done purposefully, it is induced by a faulty systemic design. Nevertheless, in most modern nations, those two parties are actually the two sides of the same coin; continuously accusing one another for every kind of failure, yet persisting on the same agenda upon assuming power. Still, many believe that our system is the best possible, and if we had voted differently, things would have been better.

At its very core, representative democracy is leadership selection, an entirely different concept. Voting on legislation is not the same as choosing legislators. One’s focus shifts from selecting the law or policy which is considered to be the most beneficial for the future, to whomever is believed will represent them better (or in reality, less worse). Soon, the feeling of inability to influence the future of one’s society, as potential selections are from a limited pool of candidates who more often than not are inadequate and corrupt, evokes a strong sense of apathy towards politics. People begin to disassociate themselves with the future of their societies, and their critical thinking in the public issues atrophies.

Representatives are usually a few hundred, and therefore the legislative power lies in a small number of people; the very definition of oligarchy. In our reality, it is best described by the term “elected oligarchy”, an entirely pointless procedure for the people, but valuable for the ruling oligarchy, as misconducts or failures shift the blame to the population group who supported them. Demos & Kratos is when the supreme power is vested in the people and exercised by them, whereas in the present system, the legislative power resides by that small group which has no obligation to act righteously.

By assuming legislative power, one has absolute control. Representatives still suffer repercussions for illegal actions, but granted total control over the state’s decisions, one can introduce laws or amend existing ones to the best of their interests. Influencing the operation of a state can transfer enormous wealth and control to those who are directly benefited or prior informed; a privilege reserved for a few cliques. Anticipating the accession of a benevolent and selfish leader is futile; people who ascend are implanted to safeguard interests; and if a rare exception does arise, it is drowned in the never-ending strive for supremacy.

Boule was an instrument to embody the people’s will, while we are forced to comply with the will of the politicians. The small group that sits on the top steers the state according to its interests, instead of serving the people’s will with competence and zeal. If democracy is represented, it ceases being democracy, but it instead mutates to an elected oligarchy. The people are then led astray to falsely believe that their choices matter, by casting their vote into a two-party system; a false duality, portraying opposition publicly, yet kindred in truth. The only form of representation should be one to engage solely in the materialization of the people’s decisions.

Rudolf Müller – View of the Acropolis from the Pnyx