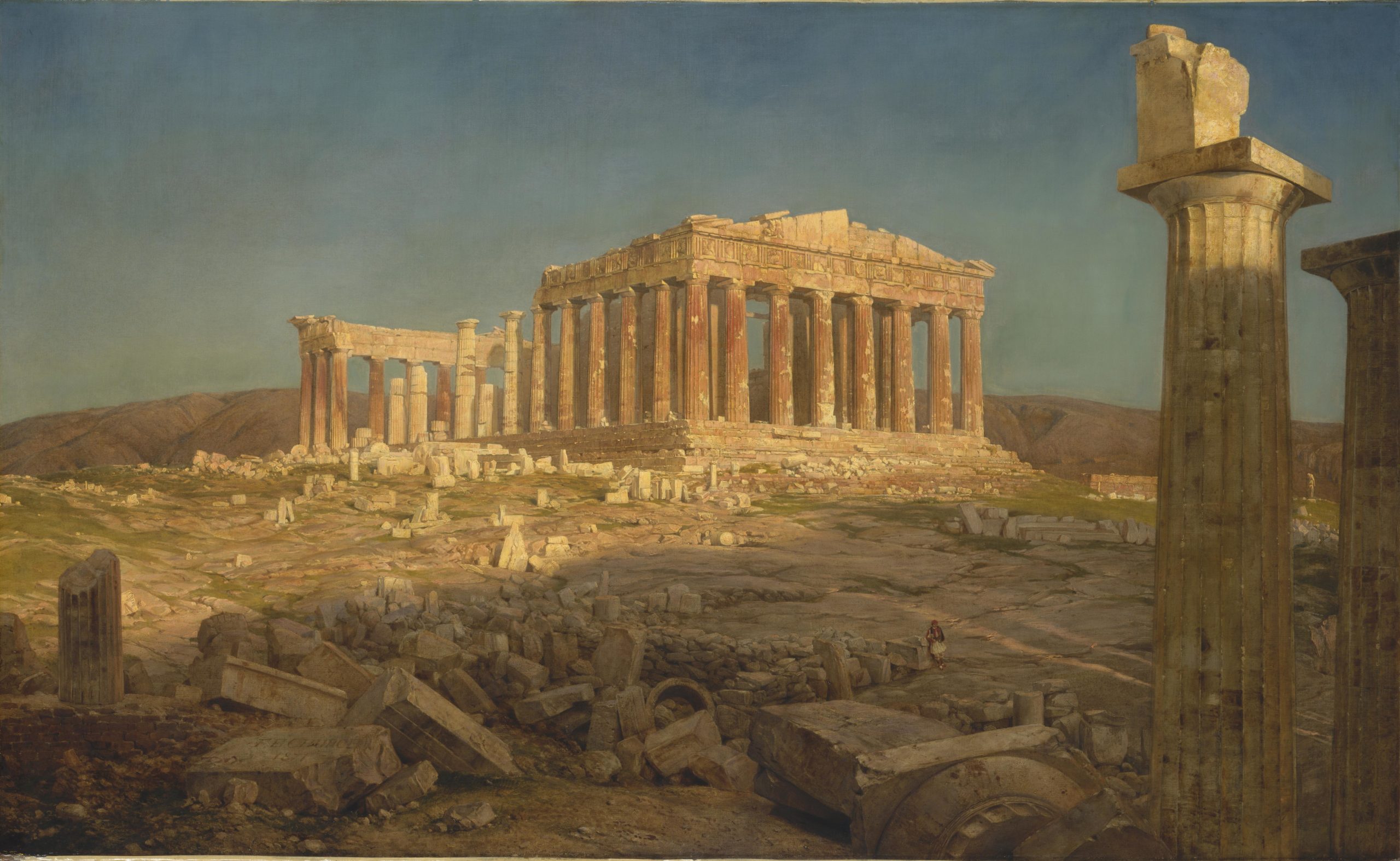 The emergence of modern democracy can be dated back to the Enlightenment intellectual movement in the eighteenth century. In a break from nearly all of human history, one dominated by thrones and despotes, the people demanded more of their government. They believed that they had a say in the matters of the state, and if the state didn’t give them a say, that state was illegitimate and it was the people’s right to abolish it.

There was one question left for the Enlightenment thinkers after dethroning royalty: how to protect their freedom from being taken from them again. They came up with a useful solution. Collect all the fundamental liberties that compose everything required for a free and empowered life without coercion, and take them off the table. Make them rights, not guaranteed by you or me or some king, but institutionalized as rules of law that have absolute authority over everyone and the state. Enlightenment thinkers went so far to justify these new rights as to describe them as laws of nature, in many interpretations ordained by a god as to make them irrevocable by any government.

The new free and democratic societies built their social contracts on this idea. We can dispute how to govern, how to build a state, but nobody can challenge your human rights. Those rights were beneficial to the state, too, as they new gave government legitimacy in a world previously ruled by shiny crowns and iron fists. In the late seventeen hundreds, the French adopted Déclaration des droits de l’homme et du citoyen – the Declaration of the Rights of Man and of the Citizen – followed two years later by the Americans with the Bill of Rights. From then the institution of rights, implemented in one form or another, has spread globally. Of the 195 countries in the world, 152 countries guarantee freedom of the press and of speech, 142 countries ban racial discrimination, and 134 countries enshrine the right to vote in all of their citizens, regardless of gender or race. Governments have, in an unprecedented manner, become willing to extend the protection of universal dignities to their citizens in the protection of their sovereignty.

One of the most common weapons employed against the idea of direct democracy (i.e people voting directly on policies instead of just politicians) is the fear of each other. The fear that by handing power to the people instead of politicians a majority ‘mob’ might decide what they think is best, with no compromise solicited by middlemen representative, and by doing so could subject us to some form of tyranny, the minority opinion be damned. However, the exact same principle that protected the Enlightenment revolutionaries from rule by King applies to a rule by mob. Strictly enumerate which areas are given to the individual as rights, and maintain the rest of the agency in the government, and in the case of true democracy, in the popular will of the people. Separating these forms of governance makes sense. It’s a very different question to ask whether it should be allowed to build a church or raise taxes. One of them is culturally subjective, it’s a matter of personal autonomy and protected by a right of law. The other is a matter of running the state in a way that the people endorse, and are directly affected by.

Our fear of democracy and of the infringement of majority opinion on minority opinion need to get acquainted with this difference. The key to releasing ourselves from our fear of democracy is separating public policy from our human dignities; separating rights from being right. If we set down all of the rights that guarantee our dignity as human beings, it allows us to engage in the democratic contract. Thus, the use of judicial review on laws passed via direct democracy has emerged as a solution to separate rights guaranteed by a constitution or other charters from regular legislation. We won’t need to be afraid of democracy, because the discourse in a democracy of ideas is restricted to government policy, while the judiciary can protect our rights from a ‘tyranny of the majority.’

But it’s also empirically denied that the majority is even predisposed to limit freedoms. The Freedom House Nonprofit conducts investigations into civil liberties in countries around the world and ranks them on their overall level of freedom. Nine of the top ten countries in the world for personal freedoms are what we might consider direct democracies, or at least among the most direct democracies that exist right now. They practice local and national referendums, in most cases petitioned by the people in a popular vote. In a closer look at this, Bochlser and Hug conducted a cross-national study of representative and ‘direct’ democracies and found that when it comes to the minority, representative systems actually skew away from the rights of the few, while direct democracies empowered minority groups. Just this year in a popular referendum, Switzerland voted to extend anti-racial discrimination protections to sexual orientation, something the majority doesn’t directly benefit from in the slightest, and something the representative legislature had failed to do for decades. It turns out that when you give a mob the ability to choose, it prefers to expand the freedoms of the minority rather than reduce them.

The fear of ourselves was never true, and even if we need to convince a world that is obedient to it, we can use the same tool that helps us all caste away the violent regimes humanity was born into. We need to realize that we don’t have to be a threat to our own rights, and that freedom doesn’t need to be on the table in democracy; just rational decision making. When we put that decision making to the test, it is found that we hold our rights even higher than our representatives. The enlightenment thinkers knew that democracy is an absolute necessity to make our societies respect human dignity more, even if we have to commit ourselves to something we have been told is an unruly ‘mob’. The claim of the people to participate and shape their own government is bigger than that. Could we call it… a right?