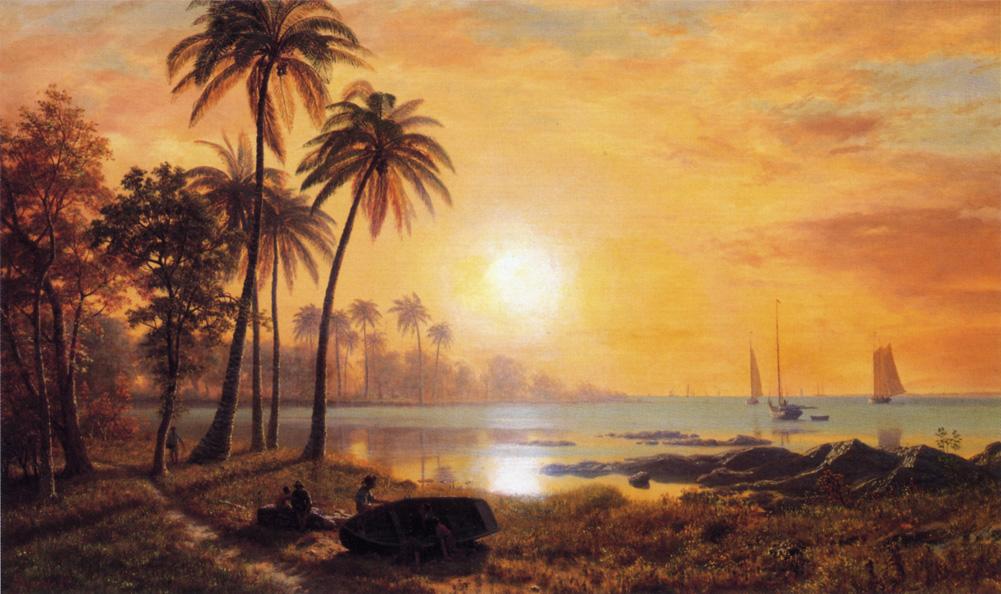 Political parties are the monopolies of our democracy. In theory, this system would provide freedom yet order, inclusiveness yet efficiency, leadership yet accountability. However, the practice has rarely matched the theory. All definitions of democracy have a main theme: that power is exercised by the people. In reality though, power is exercised by those who possess it.

We do not vote for, nor elect, a party. We vote for candidates from a list. Most of the times, people vote for politicians based on the party they are affiliated with without seeking further information for them. The opposite is equally bad. When one votes for their favorite representative, they must also accept the entire party agenda and the rest of its members which they might not necessarily agree with. There is not one without the other.

A candidate who is not aligned with one of the major parties has almost zero chance of getting elected. Being a member of a party means your votes and actions are dictated by that party, regardless of your opinion. Even though a politician’s role is to represent their communities politically, based on what they campaigned on to be elected, they must instead toe the party line if they want to advance within the party or even just be a candidate for the next election. This line is set by the leaders of the party – only a handful of people. Hegemony instead of democracy.

Ultimately, the aim of each party is to get elected and achieve parliamentary majority, by controlling more than half of the available member seats. To do so, they typically adopt a broad, vague and populist “catch-all” ideology with the sole aim to get elected, and not to bring about change. Consequently, the actions of the government are unvarying and uniform no matter which party wins, rendering the election cycle almost redundant and inducing strong voter dissatisfaction and abstain rates.

In fact, today’s voter abstain rates in most nations are more than 30%. Add to this the fact that the party that is eventually elected often gets under 40% of the total votes cast. That means that ultimately the political party that wins the elections is voted by a “majority” of less than 30% of the nation’s population, with 70% not supporting that party. That is clearly the exact opposite of representation.

To make matters worse, winning parties often fail to obtain the required parliament seats. When that happens, they are forced to form “alliances” with other parties, known as coalitions. Quite often, those coalitions bring in unpopular parties, circumventing voter support altogether, and exerting a disproportionate effect on representation. Still, since it is necessary to dominate the parliament seats to pass legislation unhindered by the opposition, they are willing to make compromises with parties which the majority of people did not support.

Even with populist and attractive campaign promises, political parties fail to deliver many of them once they are voted into power. Any party can promote a populist campaign, and once elected it can completely switch its agenda, without any repercussions – often masking it as a necessity. These are the parties that dominate elections, as they can promise anything the public wants. Although they will zealously highlight existing flawed legislation and promise to change it, once in power they only tweak it or leave it alone altogether, and move on with their interests. When they start losing popular support, the ruling government allows for some policy gains for the people, but just enough so that it will secure reelection. It is a constant struggle between the elites and the population.

Parties corrupt politics. They exert collective pressure upon the minds of their members, while at the same time they generate passions and beliefs to attract voters. Through demographic-specific advertising and appealing campaign promises, they create obsessive supporters, rooting for them as if they were sports teams; and they are now more polarized and extreme than ever before. Their objective is not to bring about peace and prosperity to the people, but to grow without limits. At their core, political parties are tax-exempt corporations, that form coalitions to have complete control over legislation, and then promote their private agendas, in such a way that ensures the people won’t be too dissatisfied. Yet, only through their control do governments operate. It begs the question: who is our representative democracy really representing?