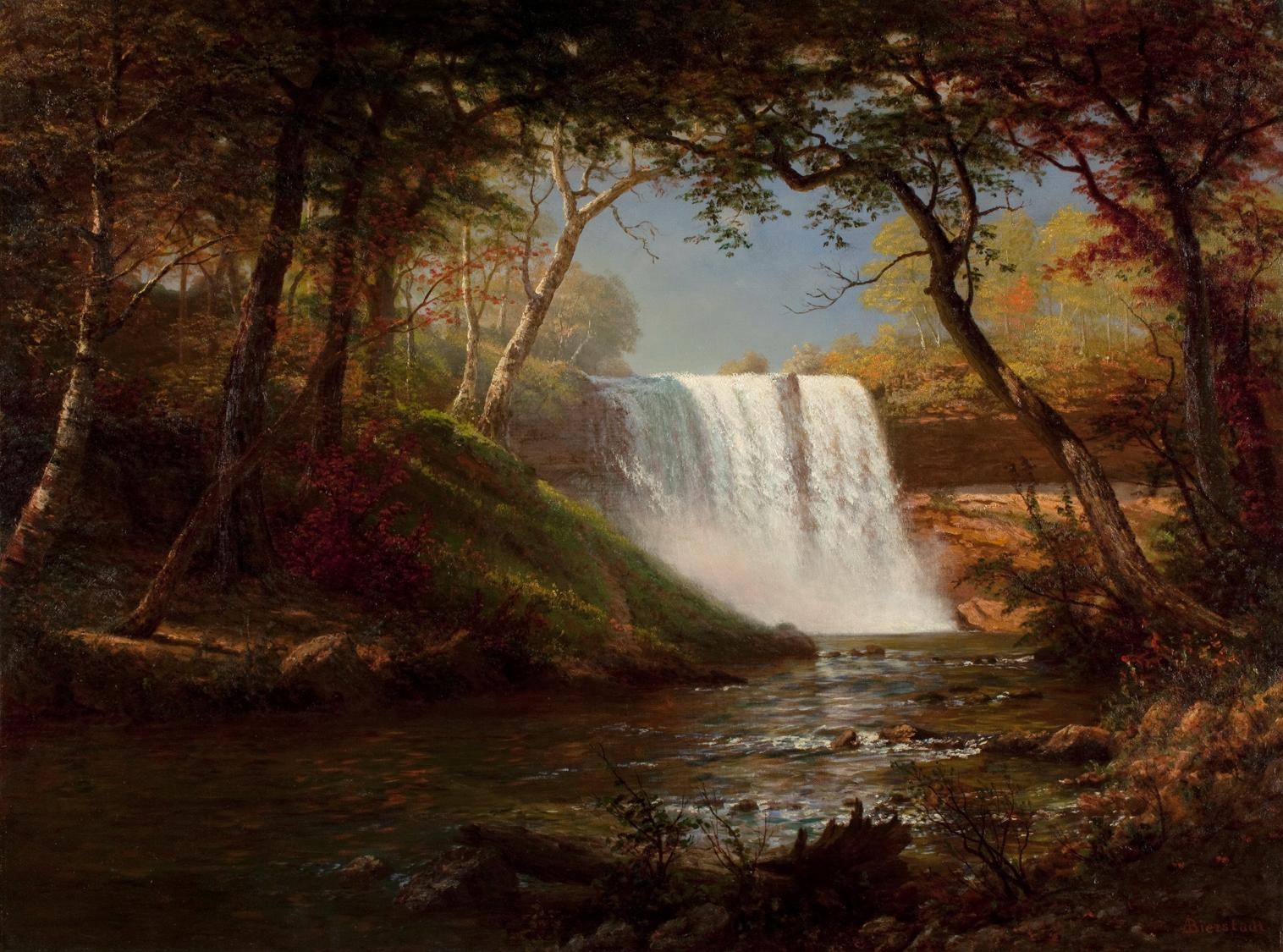 Since the dawn of time, we humans have been governed by a small group of individuals who would, most of the time, unethically force their way to the top so as to grab that privilege. History has shown time after time that, in the overwhelming majority of cases, those rulers would exploit their given power and promote their own interests instead of those of the population. History repeats itself; it is not a matter of choosing one candidate over another, no matter how benevolent they may seem. It is the system that perpetuates the problem.

Moreover those individuals due to their drive towards power and proneness to corruption, are the least suitable to govern; yet through lies, deceit and bribery they influence others into following and supporting them.

A politician’s main expertise is to prevent people from understanding that corporate lobbying is responsible for the problems we and our environment are facing today, due to easily preventable scarcity, obsolescence and brainwashing induced by the big companies in order to maximize profit. Politicians are the weakest link and those who bribe them are granted the freedom to do whatever suits their greed. War, non-renewable sources of energy, disease and so much more problems could have been almost eradicated if not for the extreme profit of lobbies. For them, it is a dog eat dog world.

Sadly the rulers would oftentimes degrade the mental and physical capacities of the population by restricting access to naturally abundant resources and limiting the quality of education. This tended to make their reign easier, as people would become more passive and compliant. The latest trend of this practice is to put people and nations under debt, force them into exhaustive labor to repay, and acquire their possessions and their land at virtually zero price.

Thus, after so many millennia of being ruled, it seems natural to the common man to assume that not everyone can make decisions, and furthermore those who do, are seen as superior to others, and must be treated as such. Rulers will go to great lengths to instill into the subconscious of the population that they are our best bet for the future.

One of the most contributing factors to this, is the lack of a viable alternative to governance. Progress has been made; we are now somewhat able to choose who will rule us, but we are still ruled nonetheless. Allowing the past to pave our way into the future, and continuing to practice unchallenged something as old as humanity, is denying our intrinsic quality of innovation and intelligence which helped our species adapt and survive to this very day. We no longer need to rely in an ancient and dysfunctional system to live our lives.

The actions of our team for the past year have been intensely focused in creating an online direct democracy platform. We baptized it Epitome, in order to highlight its role as the paragon of Democracy. Its greatest difference from other attempts on voting systems lies in our mindset. We do not see it as another “voting platform” or another “online voting system”.

For us, Epitome is the instrument of change, the catalyst through which our species will transition to the next level, and as we are creating it, we feel deep down in our hearts that it will shift the course of human history. We are developing the element which will break the shackles holding us down for so long.

We shall not pursue profit from the development; it is developed under a free and open source licence. Freedom bears no price tags. Other platforms with different technologies will follow, such as one utilizing the recent blockchain technology, but for now Epitome will be the main axis. Extensions are planned, that will enrich and expand the capabilities of Epitome to fit all needs and purposes for every kind of society or community. Additional free resources such as a Direct Democracy Constitution, a Book of Proceedings and more are being created. Ours is a holistic and thorough approach.

We hope that the people will trust us as time goes on, and understand our message. We hope that Epitome will serve its purpose before civilization becomes enslaved to the point of no return. Our promise is that there will be no end to our path. The right of the people to decide for their lives and shape their society shall be denied no more.